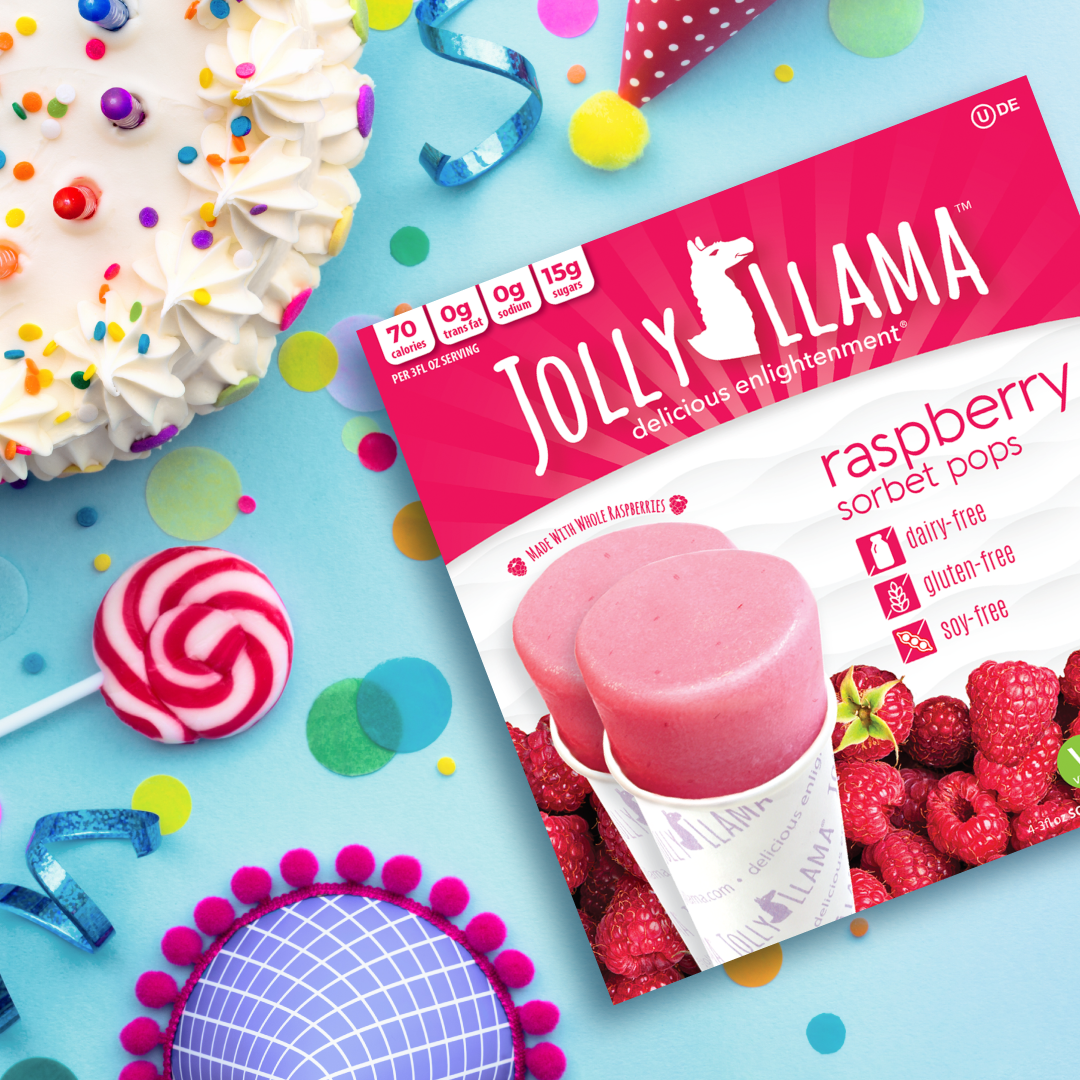 Posted at 06:00h in Uncategorized by Tatiana Southam 0 Comments
0 Likes

National Ice Cream Day is July 21, and we’re excited to celebrate this special day with you. But what’s even more awesome than celebrating one day? How about celebrating for 31 days? Yep, all month long you can indulge in your favorite refreshing treats because a) you’re the boss, and b) it’s National Ice Cream Month in July!

Let the rejoicing, praises, hallelujah shouts, and partying commence! And let’s not forget to thank former United States President Ronald Reagan, who signed National Ice Cream Month into public law back in 1984. (People always said he was such a great president, and now we know why).

But little did Reagan realize that not everyone can celebrate ice cream this month because of dietary restrictions. At Jolly Llama, we recognize that, and we didn’t want one person left out of the festivities. We want to include everyone, which is why we’ve developed some of the most delicious frozen treats on the planet, that also happen to be gluten-free and dairy-free. Oh yes, we did!

At Jolly Llama, we take pride in our products that are made with real fruit and high-quality ingredients. Because of that, we’re able to offer our customers healthy alternatives to other sugar-packed treats, without sacrificing the taste or risking dietary issues.

Our Sorbet Pops are loaded with intense, juicy flavors that will leave you feeling completely satiated. They’re low in calories, but high in taste! With five different flavors to choose from, including Pineapple, Mango, Blackberry, Raspberry, and Raspberry, you’re bound to find one you love.

Sorbet is easily one of the world’s most popular and tasty treats. You may be surprised to learn that sorbet has actually been around for hundreds of years. In fact, it was one of the first frozen desserts ever created.

In earlier times, iced drinks were popular and introduced by the Arabs in medieval times. It later evolved over the centuries into what we enjoy today.

One of the earliest accounts of sorbet ever recorded was when Roman Emperor Nero lived in 37 AD and sent slaves from local Italian cities to the mountains to collect snow and freeze their drinks (which were then sweetened with honey and fruit juice.) Historical records show that Asia was also latching on to experimentations with iced drinks as Chinese inventors had similar ice-based treats that their emperors ate regularly.

Historically, sorbets have been a true luxury. Before the invention of refrigerators, ice used to be rare, and only available to those of the upper class. But since the 1920s and 1930s when modern refrigeration techniques were developed, sorbet, and other frozen treats, became more readily available with a more attractive price tag.

The best way to spread National Ice Cream Month cheer, is by sharing Jolly Llama Sorbet Pops to all those you hold dear. If you really want to do it up right and have some fun, consider hosting a neighborhood Sorbet Soiree! Grab a few boxes of your favorite Jolly Llama flavors at your nearest carrying-grocer, and invite all your friends over to mingle in style! There’s no better way to cool off and feel refreshed on a warm summer day, than with your friends and a chilling Sorbet Pop in hand.