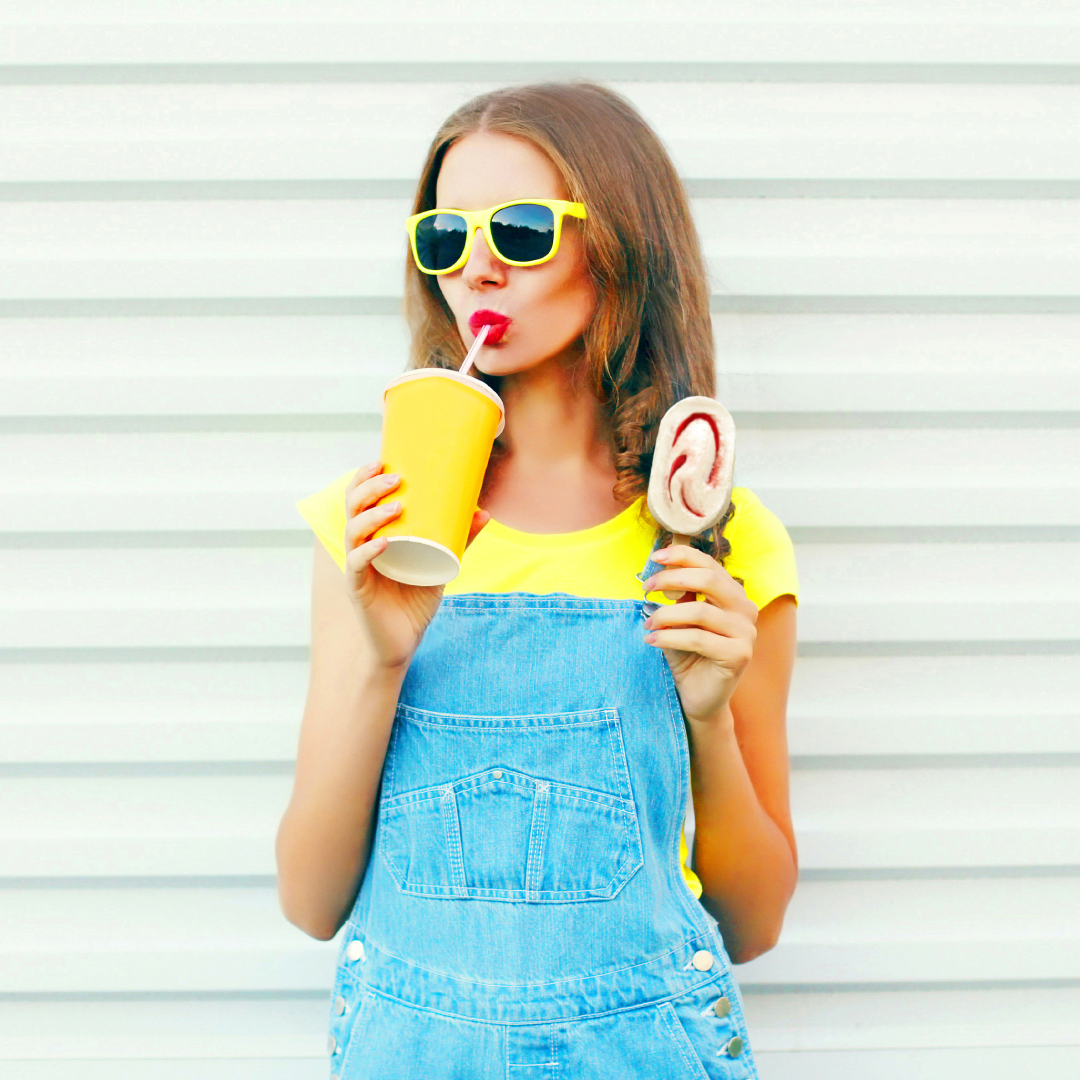 National Ice Cream Day is July 21, and we’re excited to celebrate this special day with you. But what’s even more awesome than celebrating one day? How about celebrating for 31 days? Yep, all month long you can indulge in your favorite refreshing treats because a) you’re the boss, and b) it’s National Ice Cream Month in July!

Let the rejoicing, praises, hallelujah shouts, and partying commence! And let’s not forget to thank former United States President Ronald Reagan, who signed National Ice Cream Month into public law back in 1984. (People always said he was such a great president, and now we know why).

But little did Reagan realize that not everyone can celebrate ice cream this month because of dietary restrictions. At Jolly Llama, we recognize that, and we didn’t want one person left out of the festivities. We want to include everyone, which is why we’ve developed some of the most delicious frozen treats on the planet, that also happen to be gluten-free and dairy-free. Oh yes, we did!

You may be wondering how our cream bars have no dairy in it considering “cream” is an ingredient in dairy. While our team of scientists and other geniuses mulled over and meditated on how to create a product that not only appealed to our allergen friends, but also anyone with taste buds, the heavens opened and enlightenment was thrust down from above.

Coconut milk was the key ingredient. Despite what many people may think, coconut milk is actually very different from dairy milk. Because it’s not sourced from any animals, it is lactose-free and a perfect alternative for anyone with dairy allergies. In addition, it’s cholesterol free and packed with key nutrients.

After the Jolly Llama crew discovered this, it wasn’t long before they came up with several proven recipes that nobody could resist. With flavors like Berry Bliss, Coconut Joy, Mint Chocolate Chill, and Sea Salt Caramel Crave, everyone can feel invigorated and enjoy a literal piece of heaven, while feeling complete zen. We’ve raised the bar (ice cream bar, that is) so all can enjoy this sacred privilege!

Jolly Llama’s Cream Bars are a distinguished approach the classical ice pop, or popsicle. But it’s SO much more than that, too!

Ice Pops made their first appearance in the early 1900s by a California man named Francis WIlliam Epperson. Epperson claimed his invention was an accident when in 1905, he (as a young 11 year-old boy) accidentally left a glass of powdered lemonade soda and water with a mixing stick on his porch during a cold evening. He later introduced his invention in 1922 at a fireman’s bill, where it was a major hit. The following year in 1923, he patented the concept of “frozen ice on a stick,” or the “Epsicle.” Epperson began selling his fruity Epsicles at amusement parks in California. The Epicle was later sold and the Popsicle brand was born.

Today there are hundreds of different varieties of the infamous Popsicle, but only Jolly Llama’s Cream Bars offer rich creamy flavors with real and natural ingredients, and are catered to your dietary needs.

Jolly Llama’s Cream Bars are delightfully rich and utterly irresistible. You’re not going to want to miss out on this rich and creamy experience experience. Just one lick and you’ll forget all your worries. Since we raised the bar, there’s no more feeling left out during National Ice Cream Month! Try celebrating with us by trying a new flavor each week!

Pick up a few boxes of your favorite flavors by visiting your nearest-carrying grocer today!