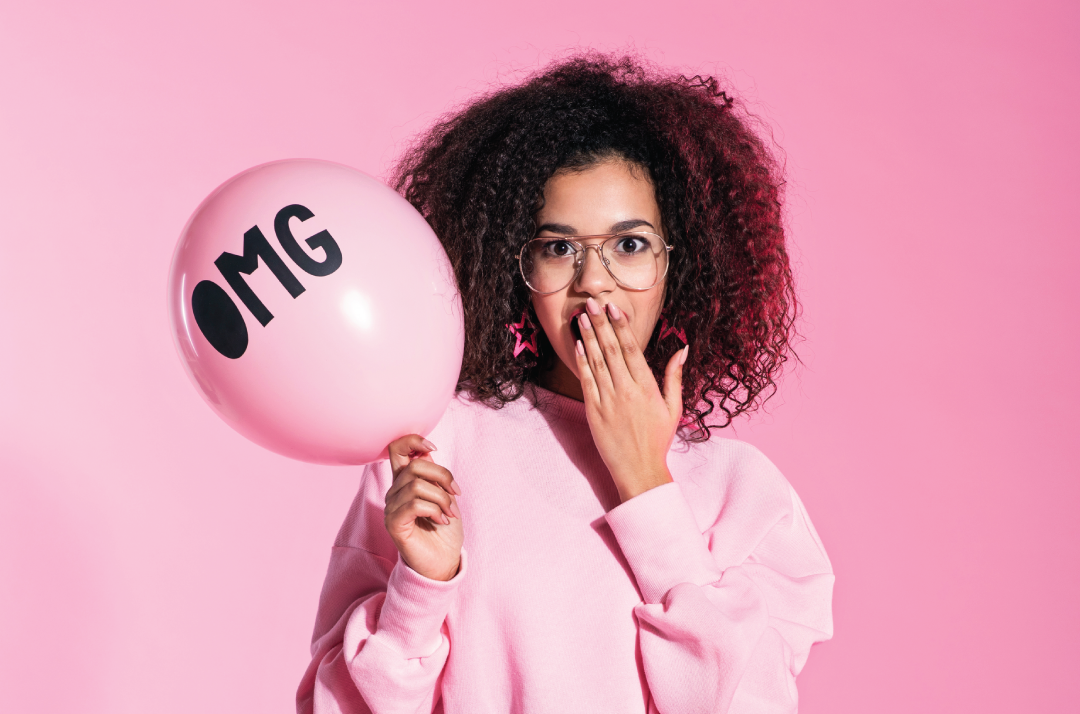 GMO’s.. You hear about them on a daily basis.

But what are they? And why do they matter?

According to the Center For Food Safety, it’s estimated that around 75% of processed foods in the U.S. contain genetically modified organisms (GMOs). That’s a pretty big majority of what we’re consuming!

The Health and Safety Executive cites that, “All living organisms – animals, plants and microorganisms (such as bacteria or fungi) – carry copies of all their genes in their cells. Those genes hold the information that determines the organism’s particular form and function. Specific characteristics of an organism may be linked to particular genes or combinations of genes. GMOs, therefore, are organisms whose genes have been artificially altered to modify their characteristics in some way or another….GM is the process of altering the genetic material of an organism by use of a method that does not occur in nature.”

Interestingly enough, people are EXTREMELY passionate about this topic. Both for and against the production and use of GMOs. There are debates about GMOs on a myriad of topics including: incurred health problems, environmental damage, and even violations of the rights of consumers and farmers. Some stand behind the notion that GM crops can yield more food, and feed greater amounts of people!

So where do you stand on GMOs? Not sure? Here’s some helpful information from both sides of the fence.

On one side, the American Academy of Environmental Medicine (AAEM) urges that all doctors prescribe non-GMO diets for their patients. One of the major concerns that anti-GMOers have is that we really don’t know the effects of GMO crops on human health yet.

One study by scientist Arpad Pusztai found evidence of intestinal damage caused by genetically modified potatoes. However, his funding was suspended when he published his preliminary results, and the study was never completed.

Adversely, many argue that GM foods can actually be more nutritious. Consider this tidbit from livestrong.com demonstrating the positive changes made in food modification: “The Food and Agricultural Organization of the United Nations reports that some GMO foods have been engineered to be more nutritious in terms of mineral or vitamin content. Not only does this help you get the nutrients you need it can also play a significant role in battling malnutrition in the developing world. The United Nations advises that vitamin A-enhanced rice is helping to reduce global vitamin A deficiencies.”

Do GMOs Present Harm to Human and Social Rights?

In many instances, GMO’s are marketed as a way to feed the world. Many believe that GM farming will increase crop yields as well as promote efficient land use. According to an MIT study “Mission 2014: Feeding the World”, “Biotechnology firms claim that transgenic crops promise more food with less land. GMO crops have been found to increase yields, with a 10 percent change to a genetically modified herbicide tolerant crop yielding a roughly 1.7 percent increase in productivity. Biotechnology companies state that such varieties of crops will improve the livelihood of farmers around the world.”

However, other studies claim that these crops don’t necessarily produce higher yields. In a study conducted by the University of Wisconsin, researchers found that GM plots didn’t conclusively produce more food than others, and in some cases a little less.

Concerns have arisen that GM farming could lead to control over food and seed. Today, one company controls 95 percent of GM seeds. This means farmers could lose seeds from their own plants and be forced to purchase them anew from seed providers.

Are GMOs Harmful to the Environment?

When it comes to the health of the environment, people against GMOs are concerned that GM crops need large amounts of chemicals that are harmful to soil, water, the atmosphere, and animals. Toxicity is big issue for bees and butterflies, and we know that our friends the bees are crucial for pollination of many food crops. However, the long-term effects of GMOs are still uncertain.

Others claim that GMOs actually decreases the need for synthetic chemical pesticide use, and thereby preventing significant ecological damage. Going back to the previously mentioned MIT article, “The United States Environmental Protection Agency (EPA) has found that these toxins do not activate in the human gut, and pose no risk to human health… The endotoxins are insecticidal and exhibit low environmental persistence (meaning they degrade quickly), making them ideal for expression in crops.”

You and your Family

Now that we’ve scratched the surface of the heated debates of pro and anti-GMO, you can decide… Are you ready to stick with GMOS, or go GMO free? Here are some ways you can do the latter..

It’s all in the seal! GMOs aren’t required to be labeled, so this seal is one of the best ways to ensure your food is free of genetic modification.

Shopping organic is a great way to avoid GMOs because the USDA National Organic Standards prohibit them.

Companies like Jolly Llama (cough cough), Peanut Butter & Co, and Beanitos are just a few companies dedicated to bringing you organic, non-GMO products for you and your family to enjoy.

It may seem a little daunting to avoid GMOs altogether, but you can take comfort in knowing that if you decide to go GMO free, you don’t have to compromise delicious taste or non-GMO when it comes to Jolly Llama’s sweet treats. Do your research, and know that there are lots of options to provide delicious, non-GMO food for you and your family!