The History Behind the Worldwide Favorite Treat–Sorbet 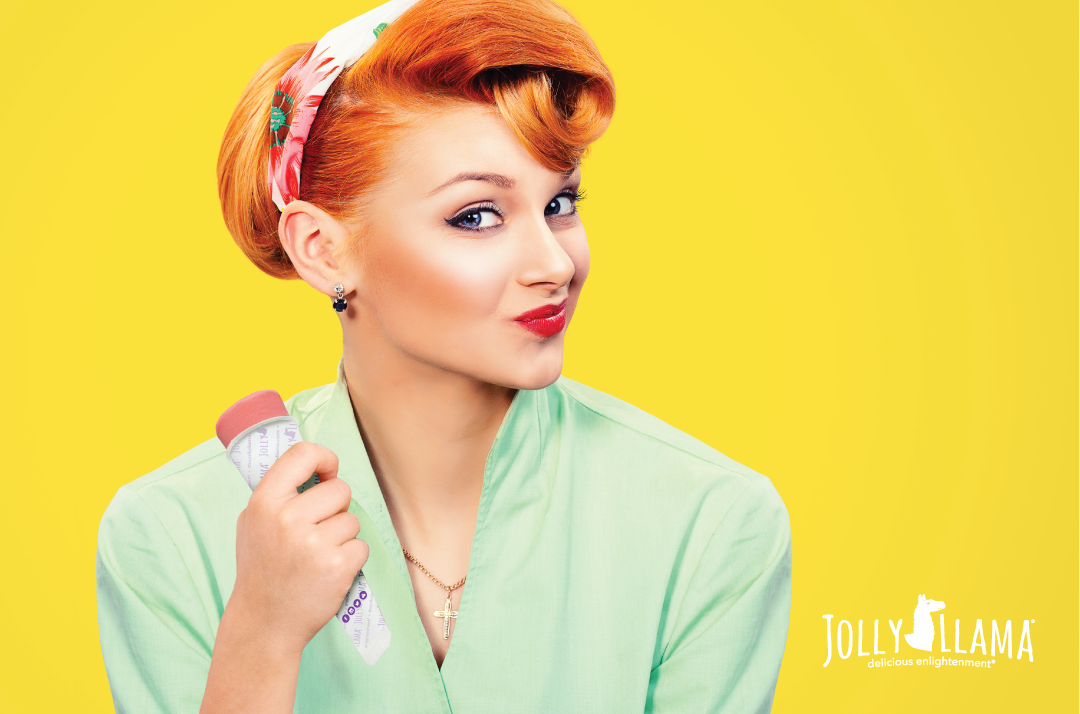 19 Mar The History Behind the Worldwide Favorite Treat–Sorbet

Posted at 06:00h in Uncategorized by Tatiana Southam 0 Comments
0 Likes

Sorbet isn’t just a luxury that us 21st century folks enjoy. People all over the world have enjoyed this classic treat for centuries!

Sorbet was one of the first frozen desserts ever developed. In fact, some sources state that the first sorbet dates all the way back to 3000 BC, and eventually evolved into what we enjoy today.

In medieval times, the Arabs drank a chilled beverage called “sherbet,” or “sharabt” in Arabic. These cool drinks were frequently flavored with cherry or pomegranate. Years later, others caught on to the tastiness of these icy drinks. They were most popular amongst upper class Europeans.

The evolution of the “ice drink” from around the world

There are a lot of stories that have circulated claiming to take credit for the invention of sorbet. For instance, one of the first accounts of sorbet recorded was when the Roman Emperor Nero lived in 37 AD. The emperor sent his slaves from local Italian cities to the mountains to collect snow and freeze their drinks sweetened with honey and fruit juice.  The slaves’ lives were threatened if they didn’t return in time.

Europe wasn’t the only place experimenting with ice beverages at this time. In Asia, Chinese inventors had similar ice-based treats that their emperors enjoyed regularly.

Some sources believe that Marco Polo was the first European to taste an ice drink when he traveled to China. However, several current historians are skeptical that he ever stepped foot in China in the first place.

All of these accounts are fun, but the truth is, we can’t slap a specific date and know for sure when sorbets emerged because their history is closely intertwined with that of ice cream, gelato, sherbet, parfaits, and other iced refreshments.

We do know that ice drinks have been around for several hundreds of years, and they have evolved into the decadent dessert we all enjoy today.

Ice drinks began evolving into frozen desserts in the 17th century when sugar was added and the infamous sorbet that we enjoy today was introduced. The first person to actually record a recipe for sorbet was a man named Antonio Latini who lived in the 1600’s. He is also credited with developing the first official ice cream when he added a milk-base to sorbet.

Sorbet slowly became one of the most famous frozen desserts of the Renaissance Europe, and after that, the entire world.

After the fall of the Roman Empire, sorbet and ice creams were a rarity in Europe, and could only be found in Italy. However, in 1533 when Catherine de Medici (an Italian noblewoman) married Henry II of France, she brought her love of sorbets with her, along with her sorbet chef to France. After their marriage, sorbet and ice cream began to grow in accessibility across Europe.

While it may seem a bit hazy when sorbet was officially first developed, is is clear that many European aristocrats in the 1600s enjoyed iced refreshments, and their chefs experimented and perfected them into what we enjoy today.

Because of the lack of technology that we enjoy today with refrigeration, sorbets were costly. Vendors struggled maintaining a sufficient amount of ice. When modern refrigerators were introduced in the 1920s and 1930s, sorbets became more affordable and readily available to everyone. After this, this luxurious treat became even more popular.

Today, sorbet is most often sold in restaurants as a dessert, and as an ice cream alternative for people who are lactose intolerant. Fortunately for you, you don’t need to go to a restaurant to snatch your favorite sorbet flavor. Just choose from one of our nine flavors offered nationwide at any Whole Foods and Sprouts markets! Our sorbet pops are packed full of wholesome, clean ingredients, and are dairy-free, gluten-free, and non-gmo!

What makes the sorbet so “sweet”

Sorbet is the perfect dessert for those who have a sweeth tooth, but want to keep weight gain at bay. Unlike ice cream, sorbet is low in calories, but high in flavor. Basically, it’s an ice without the cream, packed full of fruity, delicious flavors. It is one of the most elegant and satisfying treats you can enjoy. Grab a coupon now for your next Jolly Llama Sorbet Pops by clicking here. Now that’s what we like to call, Delicious Enlightenment!