Who Else Wants Their Own Pot of Gold for St. Paddy’s? 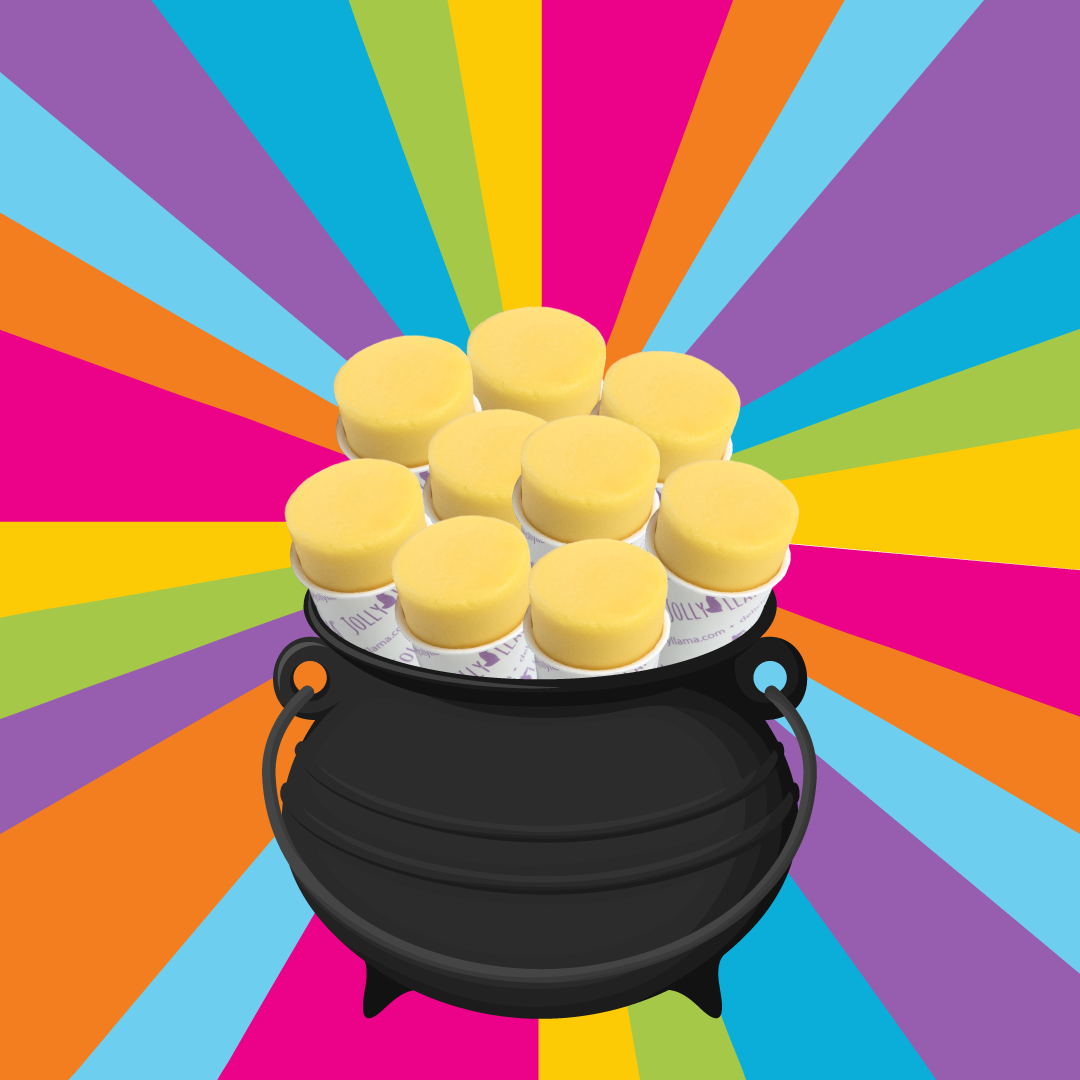 17 Mar Who Else Wants Their Own Pot of Gold for St. Paddy’s?

Posted at 07:00h in Uncategorized by Tatiana Southam 0 Comments
0 Likes

St. Patrick’s Day is next week, and we all know the color green isn’t the most important takeaway from this festive holiday. (Unless getting pinched marks the end of your world…).

We know that everyone wants a piece of what that leprechaun is hiding at the end of the rainbow–a pot stuffed with gold. But if luck isn’t on your side this year, we’re happy to help you out. Can anyone say, “Mango flavored Sorbet Pops”?

Ok, ok, so we can’t promise you that Mango Pops are stashed at the end of the rainbow, but we CAN promise you they taste golden, and will be the perfect treat for your St. Paddy’s Day celebrations.

Our Mango Sorbet Pops are sweet, tangy, and bursting with flavor. Made from real mangos, these babies taste like fresh pureed mangos. It’s juicy flavor and cool texture will make you feel like the luckiest person in the world.

And while you slurp away on your refreshing, golden treat, you may as well learn a few things about why we celebrate St. Patrick’s Day in the first place…

St. Patrick was a British man (yes, we said British…) born around 390 living under the Roman Empire. When he was 16, he was kidnapped by some Irish raiders and spent six years of his life in their captivity. He then converted to Christianity, and returned to Ireland to devote his life’s work as a Christian missionary.

Legend has it that St. Patrick used 3-leaf shamrocks to explain the holy trinity. Centuries later after he died on March 17, 461, he was honored as the patron saint for bringing Christianity to Ireland. People wore shamrocks on their clothing to symbolize their religious heritage. This tradition later evolved into also wearing the color green.

The Evolution of St. Patrick’s Day to America

It wasn’t until the 19th Century that St. Patrick’s Day grew to widespread popularity in the United States. During this time, hundreds of thousands of Irish immigrants fled to the United States in the 1840s because of a potato famine. They brought their traditions with them, and celebrated extensively in large cities (such as New York and Boston) where political power was strong.

St. Patrick’s Day parades began as early as 1737 in Boston, and 1762 in New York, and have since become elaborate celebrations for this fun-filled holiday. Chicago even dyes its river green to add to the festivities, and has done this since 1962.

As ‘luck’ would have it, many of the American traditions were adopted in Ireland to please visiting tourists.

Don’t get left out from the crowd this St. Paddy’s Day. Skip the corned beef and cabbage and live it up a little! Reach for your own pot of gold– a delicious, mouthwatering, dairy-free Mango Sorbet Pop from Jolly Llama. Just be careful, the leprechauns may come for ya.